We believe that a state of personal well-being combined with craftsmanship form the foundation of success. We help people in – and on their way towards – strategic positions, develop their talents. This will benefit both themselves and the organisation they work for. We offer a platform for managers, top professionals and talents, to help them find purpose in work and life. We seek lasting solutions to strategic staffing issues at the top of organisations.

In addition, we offer tools to attract, motivate, develop and retain highly qualified personnel. We do this in the only way that works for us: with a high degree of personal involvement! 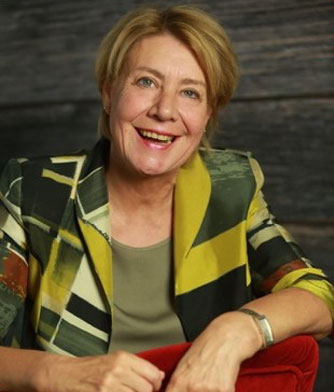 Nina Lazeron facilitates and coaches teams at the top and she develops strategic leadershop programs, MD programmes, and mentoring/coaching systems for international organisations. She also offers Masterclasses personal excellence for Boards of Directors and Top Professionals.

After several management positions she held in the Real Estate Sector and in Insurance and Banking organisations she joined Heineken where she was responsible for Management Development and Training. 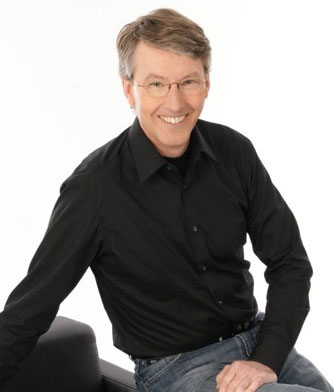 Wim Galjee (1954) worked as a director / publisher at Malmberg Publishers for secondary education and was responsible for Leadership Development within VNU, initially in Europe and later in the US. Until 2005, Wim was the Management and Executive Development manager at Freia, Groningen. Wim Galjee was also attached as an associate to the Baak Management Center VNO NCW.